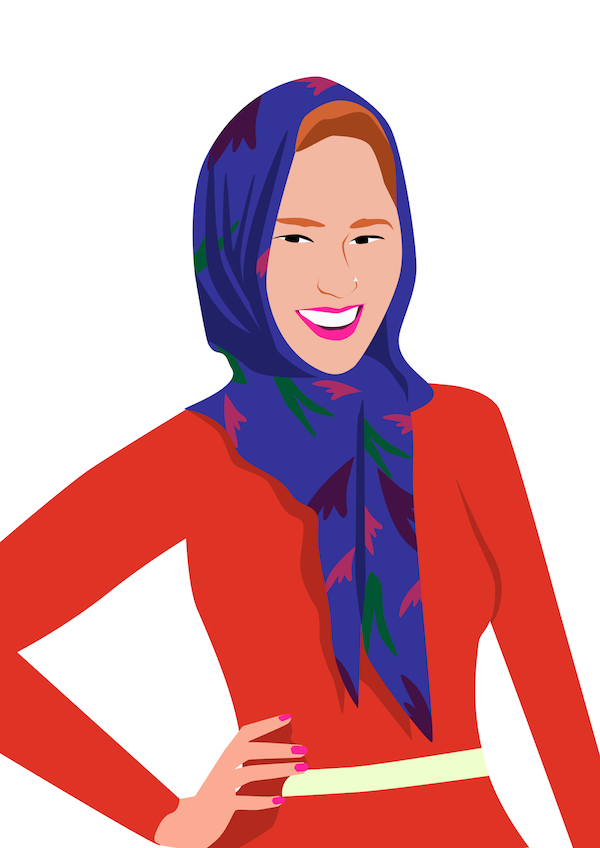 Hi, I’m, Kate, Founder of Bewitching Content. Books are my everything.

Since I was three, books have whispered the world’s secrets to my curious heart.

And as a child with a reality to escape, storytelling came easily. But, storybook heroines never looked like me. Or had a life like mine. I loved writing in secret, but I was afraid to reveal my stories. I felt ashamed of my small life. My otherness.

Until one day, I got up the guts to pour my heart into a senior year essay. My English teacher took me aside and accused me of plagiarism. To him, I was unworthy and talentless. I shrank under the weight of his opinions.

And everyone else’s expectations.

In adulthood, I lost my way. Bridging the gap between who I thought I should be and people’s expectations split me in two. I tried to write, but failed. I was voiceless. I limped along in life, held together with little more than duct tape and  bandages, never really fitting in or feeling like I was in the right place. So, I did what any other mature adult would do when faced with an existential crisis. I ran. To Saudi Arabia, as far away as I could go at the time. And when the agony bubbled up, I ran again. To an oil company on the coast. Juggling between cities in the Middle East, I found myself surrounded by runaway crazies. It took seven years for me to realize I was one of them…..

…..Then, I went to China, where things took a turn for the worst. There’s nothing that forces you to get real about who you are then trying to bring a child into the world. My journey to motherhood forced me to view my childhood differently. To examine my trauma, and escape it, when before I only escaped myself. It took a lot of work, but I finally realized I couldn’t escape that little girl inside. A little girl that checked out stack after stack of library books and stayed up late reading under the covers in the dark with a flashlight. The little girl with a big imagination, who dreamed of that far away place called freedom. The little girl that needed desperately to be heard, understood, and loved. 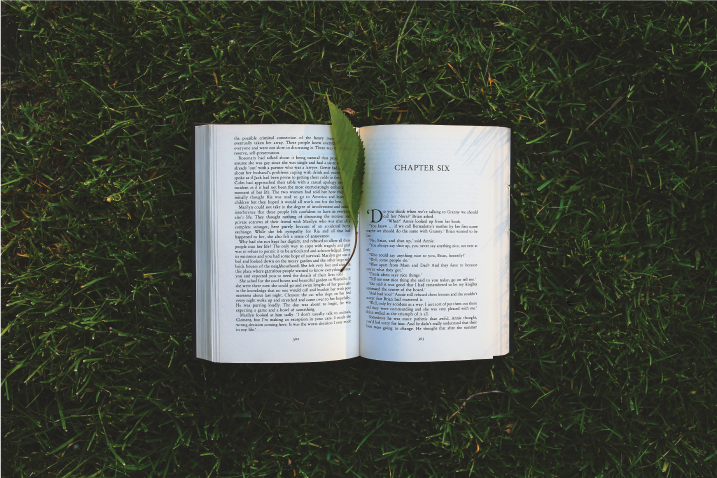 My goal is to fill endless bookshelves for that little girl and others like her.

Stories of the in-between places of identity that are exquisitely rich and painful. Narratives about coming-of-age in unique ways. Books that would make her proud.

I believe in a better world. I’m not here to sell things people don’t need.

The only politics I’m interested in are #blacklivesmatter, immigration narratives, and sustainability topics. White male fragility, white privilege, and mansplaining are like whitebread — stale, boring, and unwelcome in my life. As an ally, I’m interested in doing more than pinning a safety pin to my shirt. If you are not emphatically anti-racism, you’re part of the problem.

If you’ve ever been told there’s no space for your story, I’m here for you. Don’t fit into a box? Great! Neither do I. All love is welcome. Bring me your deep, difficult shit. Heartbreak and transformation. Impossible odds. Faraway adventure.

The bravest thing I’ve ever done is to speak the truth. And I’m here to help you speak yours.